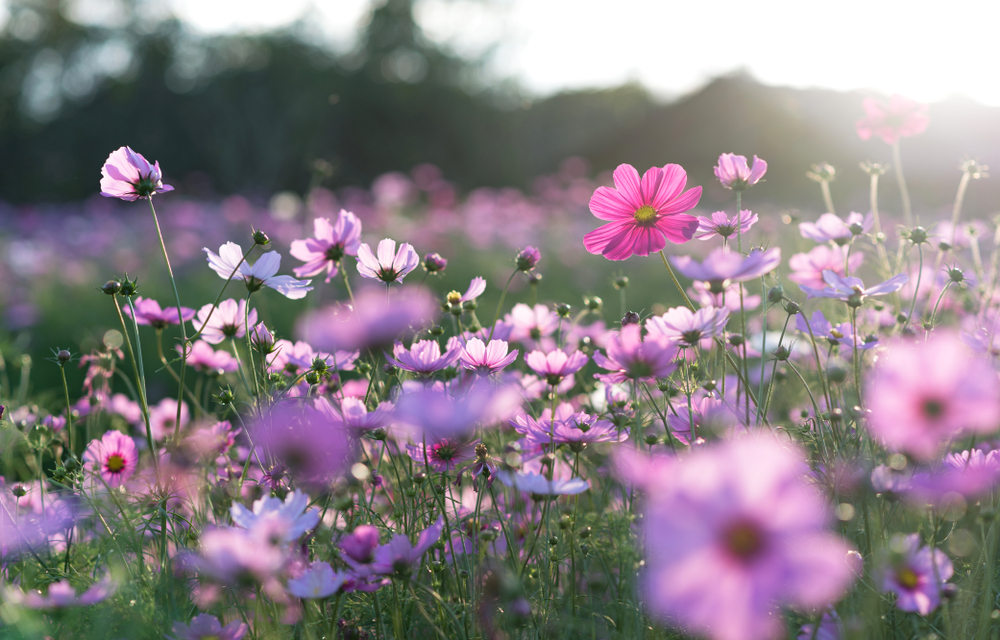 “We need to define democracy in such a way that our advocacy for our own rights to freedom and self-determination does not involve drawing arbitrary lines that exclude other groups. “

The LGBTQ community and the Muslim community are natural allies for mental health. Approaching the idea of mental health through humanistic psychology, through the work of thinkers like Abraham Maslow and Carl Rogers, puts forth a vision of mental health that is based on the concept of self-actualization (1, 2).  It is a positive view of humanity, in which people who are given the right “societal” conditions will naturally achieve greater mental health and self-realization.

This theory is a basic part of the political philosophy of the Enlightenment. Made most famous by the French philosopher Jean Jaques Rousseau, the “Social Contract” deems that the basis of political organization is to protect individual freedom (3).  This theory forms the philosophical foundation of our nation. The founding fathers boldly proclaimed in the Declaration of Independence that the new nation shall protect above all else the individual right to “life, liberty and the pursuit of happiness.” The viability of the social contract is founded on the belief that people will self-actualize given the proper conditions, that condition primarily being freedom.

While it is true that the original social contract thinkers of the Enlightenment did not include women or people of color in their theories, their basic conceptualization of social relationships remains relevant.  As we reshape and redefine liberal democracy we can learn from the oversights and mistakes of liberal democracy in its early formations. We need to define democracy in such a way that our advocacy for our own rights to freedom and self-determination does not involve drawing arbitrary lines that exclude other groups.  It is in our best interest to define freedom and the social contract in such a way that every single individual in society regardless of their race, nationality, gender, religion, or sexual orientation is included.

“Simply put, a large part of what is causing an increase in mental health needs in the Muslim community is discrimination, marginalization, and the difficulties Muslims are experiencing due to Islamophobia.”

But what does this have to do with Muslim mental health?  Simply put, a large part of what is causing an increase in mental health needs in the Muslim community is discrimination, marginalization, and the difficulties Muslims are experiencing due to Islamophobia (4, 5). In the same way, members of the LGBTQ community suffer from marginalization due to homophobia, transphobia, and discrimination and struggles stemming from hatred and negative judgements about lesbian, gay, bisexual and transgender people (6, 7). Islamophobia, homophobia, and transphobia all create concrete incidences of discrimination which prevent individuals from self-actualizing to their full potential both externally and internally.

As a community, Muslims are aware that our freedom to be healthy and live our lives to our full potential as individuals and as a community is based on the exact same preconditions that the LGBTQ community needs and wants for themselves.  In fact, as documented in the 2017 Pew Report on U.S. Muslims, there has been an increase in support in the Muslim community for the rights of LGBTQ individuals. In the report, a majority of U.S. Muslims polled were supportive of gay marriage and believed that LGBTQ people “should be accepted by society” (8,9). The “homophobic Muslim” as “populist bogeyman” is a familiar theme that we deal with as a community, however this misrepresents both Muslims and the rate of homophobia in general in society (10). Muslims support gay rights at the same rate as Protestant Christians, and are far more supportive of this community than is the Christian right (10). Of course,the Muslim LGBTQ community is doubly vulnerable. While as a community we may not often advocate for the LGBTQ lifestyle for ourselves or our children, we need to advocate that  basic human rights and caring relationships between all individuals be protected by law.  The Muslim community and the LGBTQ community have common goals and share a desire to self-actualize free from discrimination and oppression.  Additionally, the LGBTQ community has made profound progress against homophobia and transphobia by efforts to legally secure gay marriage and protection against discrimination in employment, education, and other areas of life. The example of the LGBTQ community contains many lessons for Muslims in the United States as well as other parts of the world.

“It is time to stand up together with all of our allies for a society that continues in the democratic tradition of freedom, for our collective well-being and mental health.”

Some Muslim communities have released statements in support of gay rights, stating that we believe in  tolerance and people’s right to live their lives according to their truth (11). However, I suggest that we go further as a community and coordinate our efforts in conjunction with the LGBTQ community in order to further our common goals of a free and democratic society.  Recent attacks on religious freedom such as the Muslim Ban and attacks on gay rights such as banning transgender people from serving in the military, make our common goals even more clear. It is time to stand up together with all of our allies for a society that continues in the democratic tradition of freedom, for our collective well-being and mental health. It is also important to consider that as clinicians, it is our ethical obligation to help improve the conditions for our patients’ overall health.

The American Psychological Association Code of Ethics states, “Psychologists [should] respect the dignity and worth of all people, and the rights of individuals to privacy, confidentiality, and self-determination” and “Psychologists [should] try to eliminate the effect on their work of biases based on those factors, and they do not knowingly participate in or condone activities of others based upon such prejudices (12).” The National Association of Social Workers code of ethics states, “Social workers treat each person in a caring and respectful fashion, mindful of individual differences and cultural and ethnic diversity”(13). In light of these primary ethical demands of our profession,  clinicians who feel that the LGBTQ lifestyle contradicts the teachings of Islam, should address their countertransference around the issue of LGBTQ and treat this community with compassion and humility.  Homophobia is highly detrimental to the health and well-being of LGBTQ individuals. The CDC reports that 34% of LGBTQ youth are bullied on school property, and 23% had experienced dating violence, among other disturbing statistics (14) . LGBTQ youth are also at a much higher risk for suicide and suicidal ideation (15.) The National Alliance on Mental Illness states that the risk for suicide of LGBT youth is four times more likely and suicide is one of the leading causes of death among LGBT youth (16.) The clinical consequences of neglecting to support LGBT youth and individuals is staggering, including risk of suicide, other mental illness, substance abuse, and ongoing trauma from discrimination.  As Muslim clinicians, advocating for the basic human rights of the LGBTQ community is a step toward social justice for one of many vulnerable populations.

Bayoumi, Moustafa. (2017.) How the ‘homphobic Muslim’ became a populist bogeyman. The Guardian. Retrieved from: https://www.theguardian.com/commentisfree/2017/aug/07/homophobic-muslim-populist-bogeyman-trump-le-pen

Sarah Mohr is an Associate Clinical Social Worker and Certified Drug and Alcohol counselor who works in the SF Bay Area as a case manager for at-risk youth. She focuses in her work on positive psychology, with a client-centered, strength-based orientation, building on and supporting wellness and empowerment in individuals and communities.