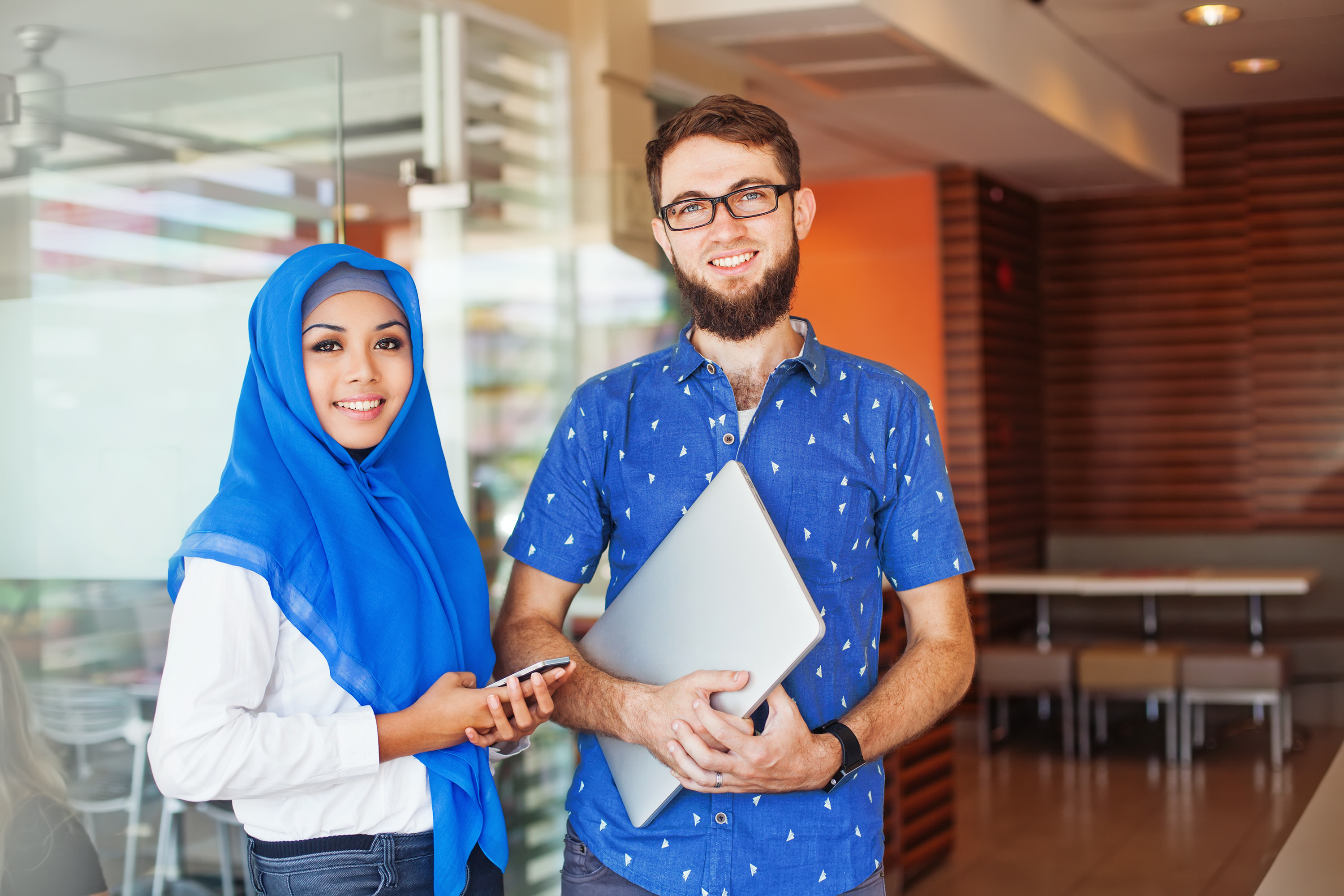 Are you interested in learning more about Muslim mental health issues?  Do you want to connect with professionals focused on the mental health and well-being of Muslims? You can have access to the most cutting mental health research impacting Muslims!  Become an member of the Institute of Muslim Mental Health (IMMH) today! 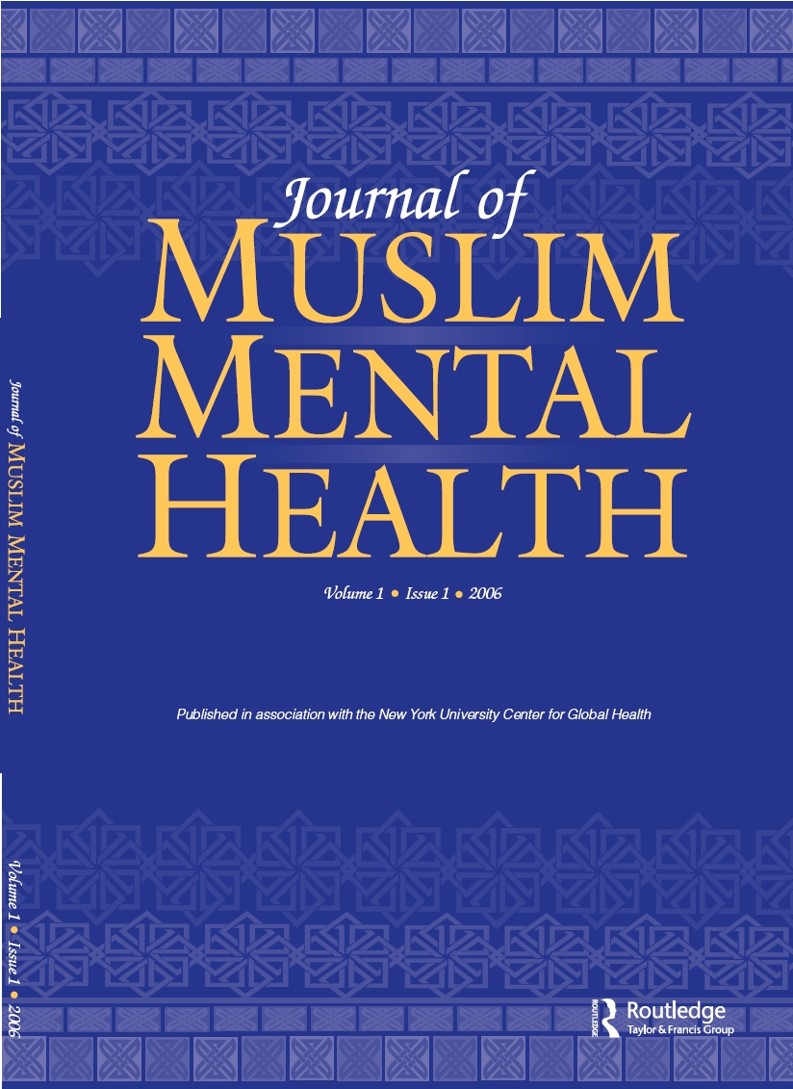 The primary purpose of publishing academic, mental health research is to offer evidence and guidance to clinical, social, and public health services. Measuring the impact of publications on practice and policy is complex, with citation count being the most commonly used metric. After all, the more number of scholars who cite an article, the more likely that article has influenced the discourse, right? 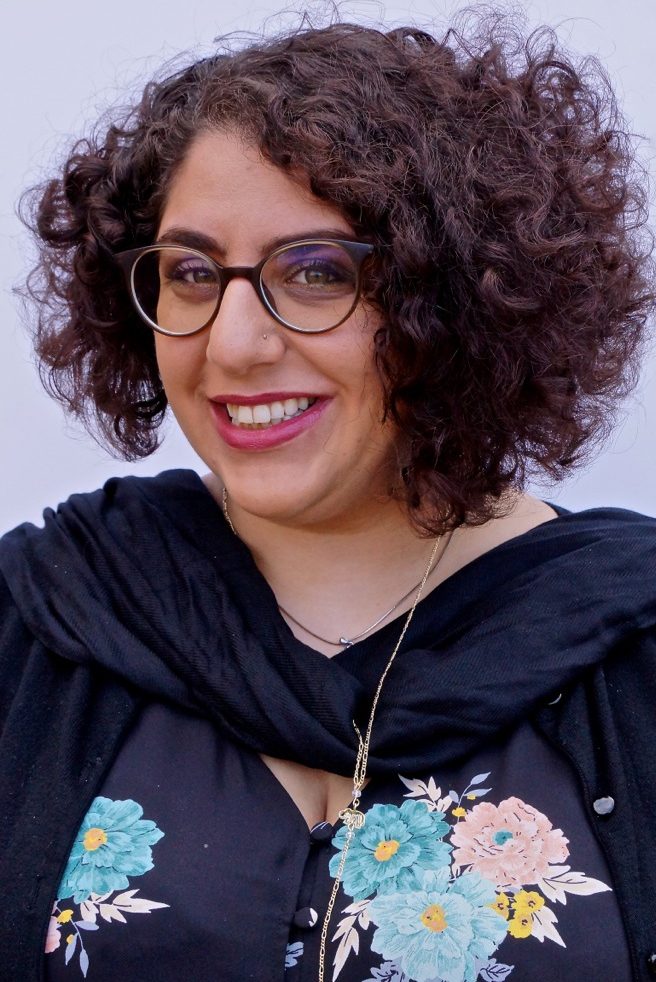 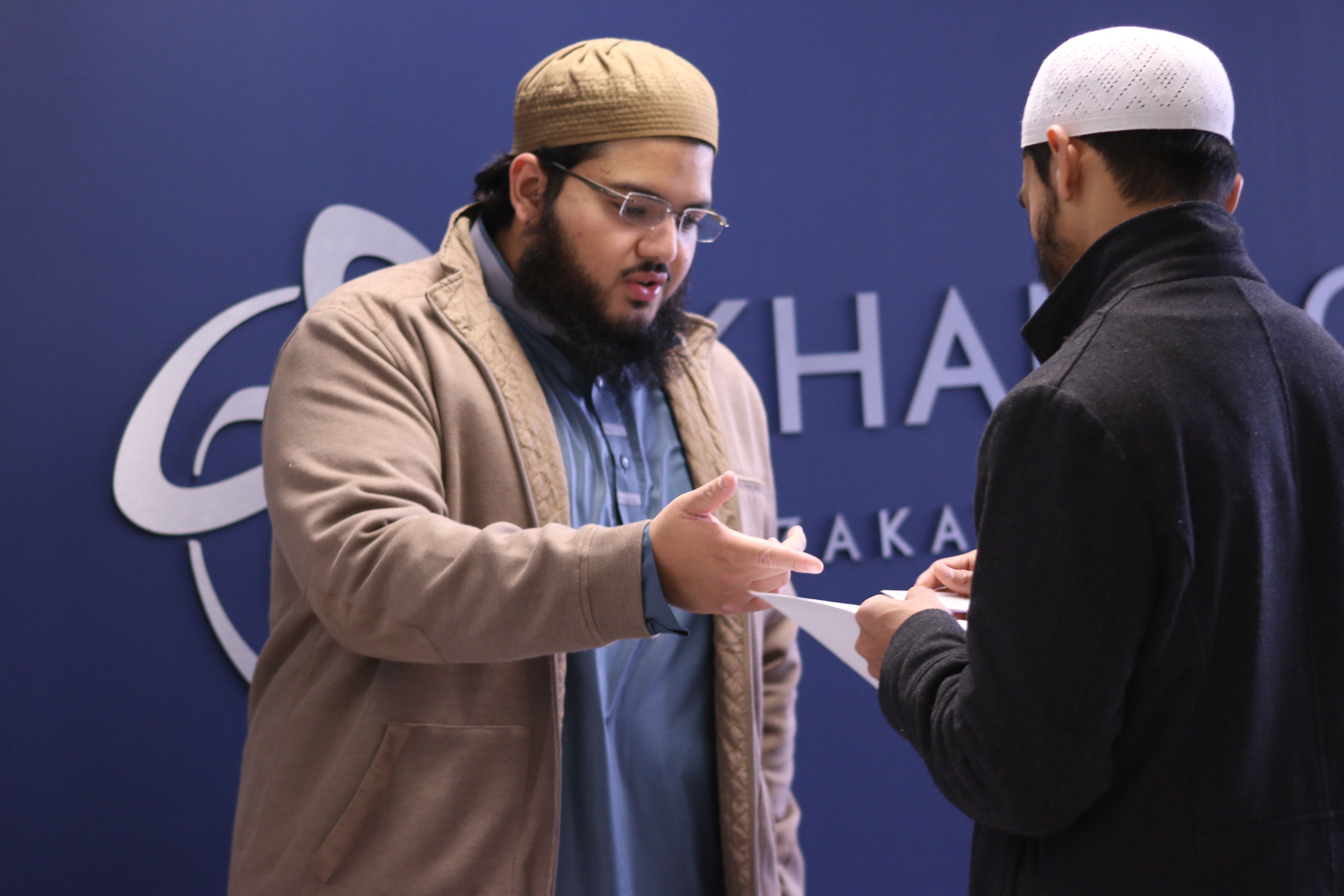 Khalil Center is a psychological and spiritual wellness center and initiative whose mission is to advance the professional practice of community mental healthcare inspired by the Islamic intellectual heritage. Khalil Center utilizes faith-based approaches rooted in Islamic theological concepts while integrating the modern science of psychology toward addressing psychological, spiritual and communal health. Khalil Center’s goal is to understand and address the widespread prevalence of social, psychological, familial and spiritual issues of American Muslim communities. 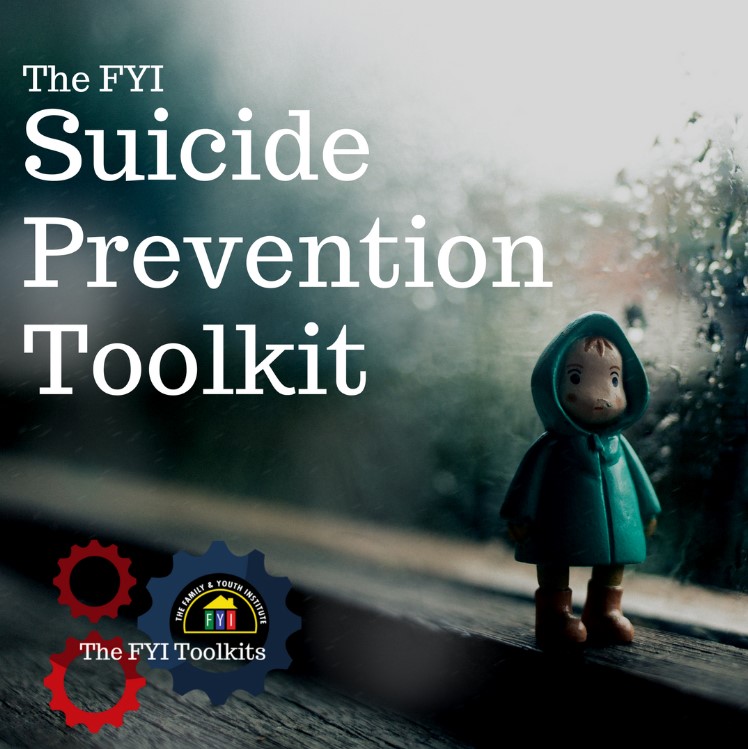 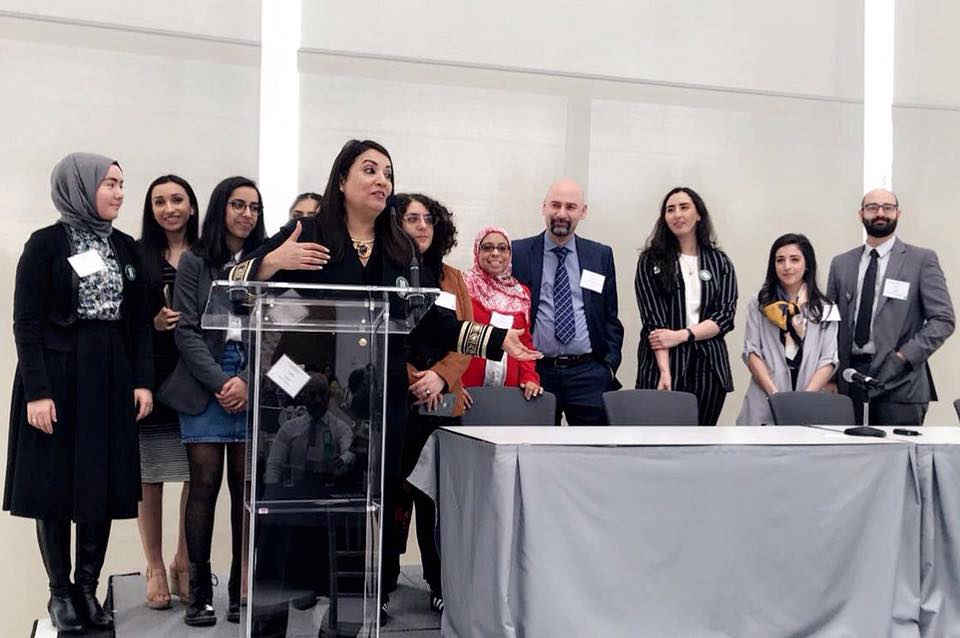 The 10th Annual Muslim Mental Health Conference is a platform for Muslim mental health professionals to gather together, collaborate on new ideas and goals, and strengthen our ties to each other and our common vision of mental health for our community.