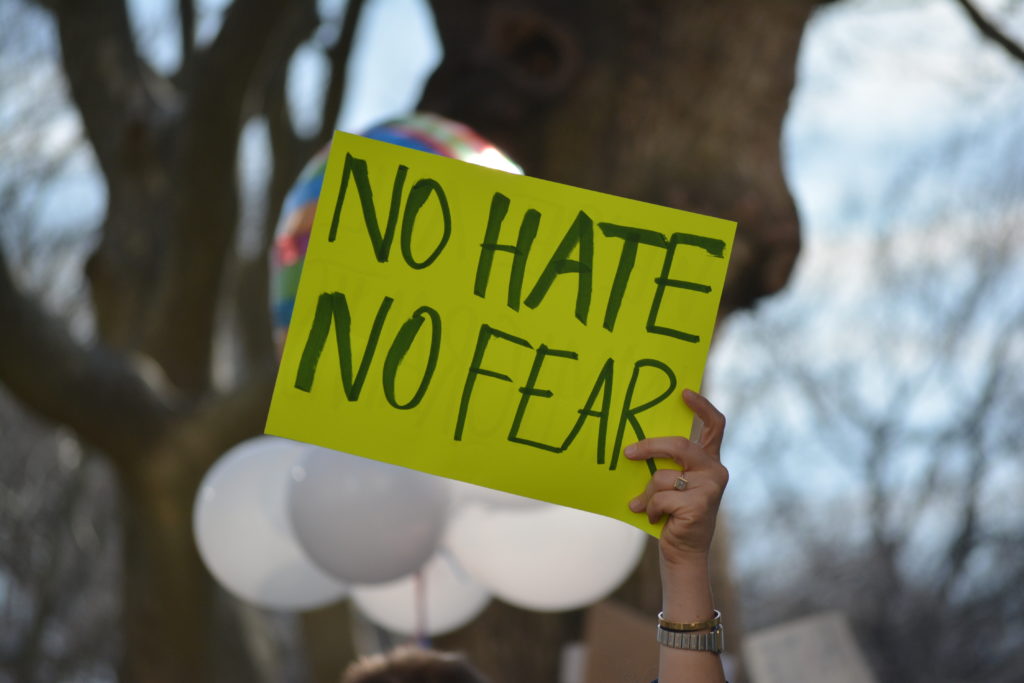 The Pew Research Center study “U.S. Muslims Concerned About Their Place in Society, but Continue to Believe in the American Dream” focused on a wide variety of topics concerning American Muslims in the context of Trump’s presidential campaign and his initial months in office. Five findings of the 198-page report are particularly relevant for mental health professionals who care for American Muslims.

(1) The vast majority of American-Muslims (75%) perceive significant discrimination against Muslims in the United States.

They are concerned about American attitudes towards Muslims under Donald Trump’s presidency. A considerable proportion of respondents believe that their fellow Americans don’t see Islam as a mainstream religion and that it has become more difficult to live as a Muslim in the United States.

The fear and stress associated with institutional racism has a negative impact on mental health in American Muslim communities. Many Muslims who perceive discrimination may isolate themselves and become more socially withdrawn. Therapists who work with Muslims may wish to reassure them that they are not alone, that their concerns and stress are experienced across the American Muslim community and that there are many groups and individuals, including mental health professionals, committed to helping work through these concerns.

While the social and political stress is shared, individuals may react differently to the stressor.  Some may be triggered due to past traumatic experiences, but many others may not even express awareness of, or may be complicit with, the chronic stressor. As with any client, clinicians must take into account the unique character structure, coping mechanisms, and personal history of each individual.

(2) Muslim women are more concerned than men about their place in American society.

The PEW survey reported that more American Muslim women (83%) compared to men (68%) feel that Muslims are markedly discriminated against in the United States. Many of the women surveyed reported that their distinct religious attire (predominantly, the hijab, or headscarf) makes them more vulnerable to discrimination. Many Muslim women are already susceptible to the social, political, and cultural stressors of patriarchy within their own communities, and mental health professionals should be particularly sensitive to the added social stressors of the current political climate.

Table 1: More women than men show concern over the challenges faced by Muslims in American society

(3) Many Muslims are proud to be Muslim and American, but feelings of discrimination may lead to an identity crisis.

The PEW survey suggests that in spite of the challenges faced by American Muslims, they continue to believe in the “American dream”. Most reported (89%) that they were proud of being Muslim as well as American, suggesting they do not feel an inherent conflict between these two identities. About 6% were proud to be Muslim but not proud to be American; these individuals may be more likely to seek help from an imam or a Muslim therapist. Only 1% said that they were proud to be American but not proud to be Muslim; these individuals may be more likely to seek out a non-Muslim provider. There are always exceptions, of course: American Muslims who embrace their religious identity may also still prefer to see a non-Muslim mental health provider.

While most respondents expressed pride in their American and Muslim identities, the potential conflict between an American identity and a feeling of being culturally or religiously “other” (whether self-imposed or imposed by external forces) may lead to intrapsychic anxiety and interpersonal conflict. Therapists should help American Muslim clients explore identity tensions and reconcile with any perceived internal conflicts.

(4) For American-Muslims, religious identity is more than just a collection of rituals and beliefs.

For example, about 70% say “working for justice and equality in society” is an essential part of their Muslim identity, and 62% say the same about “working to protect the environment.”  For many American-Muslims, their religious identity helps them sublimate frustration and anxiety through community activism. As such, a bio-psycho-social and spiritual assessment should be conducted–as with any other client–to assess the role of spirituality, religion, and community in expressing and coping with emotional distress.

The PEW survey also shows a shift in American Muslim views about homosexuality. In 2011 53% of U.S. Muslims reported accepting homosexuality, compared to 32% in 2007. However, Muslims identifying as LGBT remain particularly marginalized with limited access to resources. Wary of the associated stigma, many LGBT Muslims will feel more comfortable seeing mental health professionals who do not share their faith. Both Muslim and non- Muslim mental health professionals must be sensitive to this dynamic. 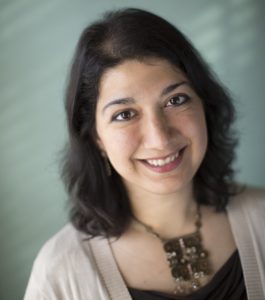 Dr. Homayra Ziad is a scholar-activist at the Institute for Islamic, Christian, and Jewish Studies in Baltimore, exploring the intersection of religious commitment and public engagement alongside educators, religious leaders, and community activists. She received a Ph.D. in Islamic Studies at Yale and was Assistant Professor of Religion at Trinity College. The heart of her work lies in Muslim spirituality, wellness, and creative religious expression through the arts and humor. She writes and speaks regularly, and is co-editor of the forthcoming volume, Words to Live By: Sacred Sources for Interreligious Engagement. Homayra is on the board of the ACLU of Maryland.