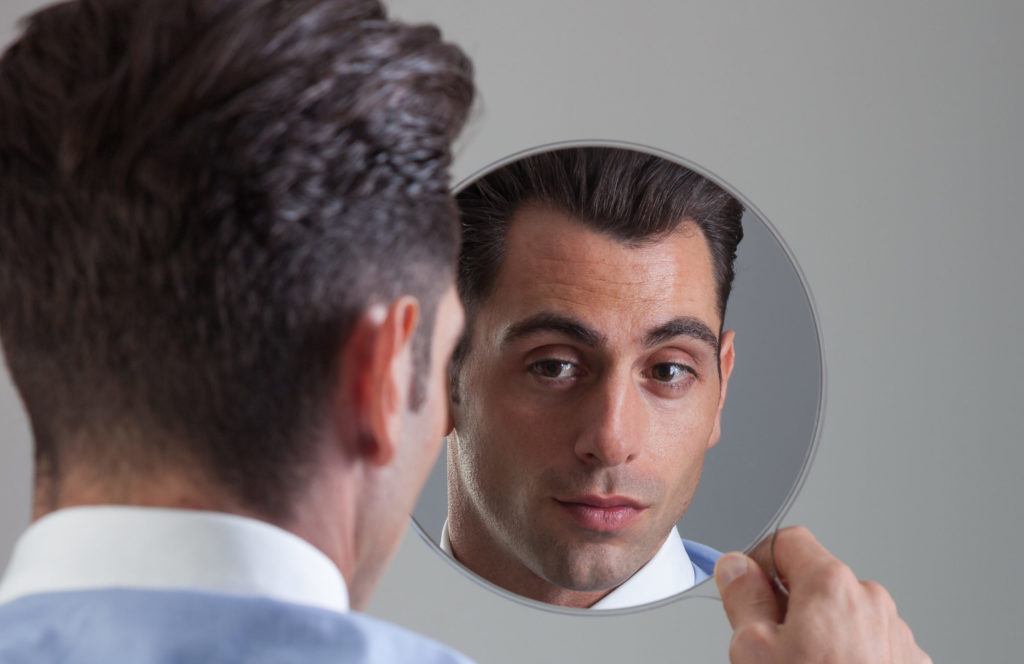 In this age of rapidly growing technology and unlimited access to media, our patients as well as our providers will be exposed to narcissism on a daily basis. This glorification of such a negative personality trait is dangerous. Mental health professionals should look past pop-culture mythology around narcissistic traits to ensure they have a clear understanding of the pathology related to narcissism. Clinicians know that narcissistic personality disorder (NPD) is the consequence of a complex condition characterized by an over-inflated sense of self-worth and sense of entitlement. These individuals need validation from others, but rather than earn that praise, they demand it.

Patients with high levels of narcissism display a delusional sense of self-awareness and do not react appropriately to criticism. Although confidence and self-esteem are crucial elements of a positive psyche, it is when those characteristics become over-inflated without balance that we see issues such as an inability to work as a team with coworkers or marital disputes.

From an Islamic perspective, arrogance is considered antithetical to the faith. The Quran notes that it is a destructive character trait:

Original sin stems from arrogance and pride. Take the example of Iblis displaying disobedience when he was commanded to bow to Adam (peace be upon him). Taking this into consideration, we must be mindful that normalizing narcissism means opening the door to negative personality traits alongside a lack of control over one’s nafs. Narcissistic patients may not comprehend they are endangering their very success in this life and the hereafter.

The Dangers of Narcissism

It is a rude wake-up call for patients when they realize their behavior and mindset can be dangerous. In contrast to their over-inflated expectations and grandiosity, they may be met with failure that they are not psychologically equipped to handle. They lack appropriate coping skills since they expect nothing but admiration and success. Due to their inability to empathize with others, it is unlikely that a narcissistic patient will have a large social support network when they need it.

Here are some examples of the dangers of narcissism:

Mental health providers taking on patients struggling with narcissism must be prepared for long-term psychotherapy. As we know, narcissism is not commonly treated with medications nor is it an overnight process. The patient may be willing to put forth their best effort, yet due to the very nature of their psychological concerns it is not unlikely that they will sometimes disagree or feel that the therapy is not needed.

Patients will need to develop the ability to be more realistically self-aware and assess their own strengths and weaknesses while also learning to accept constructive criticism. They may also find difficulty in understanding why they do not trust as easily as others. It will take time for them to re-establish social connections and repair previous damage. Providers may find the patients struggle to identify their triggers and positive coping skills. Working alongside the family will help the patient to understand the impacts of narcissism on others. Family sessions are a safe way to encourage honest conversations, while having a therapeutic mediator to ensure those discussions do not become argumentative and hurt the treatment process.

Education on the dangers of narcissism in the corporate world enables a career executive to understand that they are limiting their own capacity to learn from those around them. They might be perceived as less accountable for their own actions or others may refuse to work alongside them. This harsh reality is not easy to internalize, but once patients do, the healing process can begin. 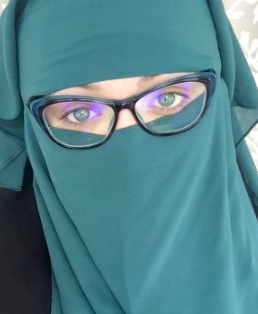 Monique Hassan is a behavioral health and Islamic psychology writer based in Winston Salem, North Carolina.