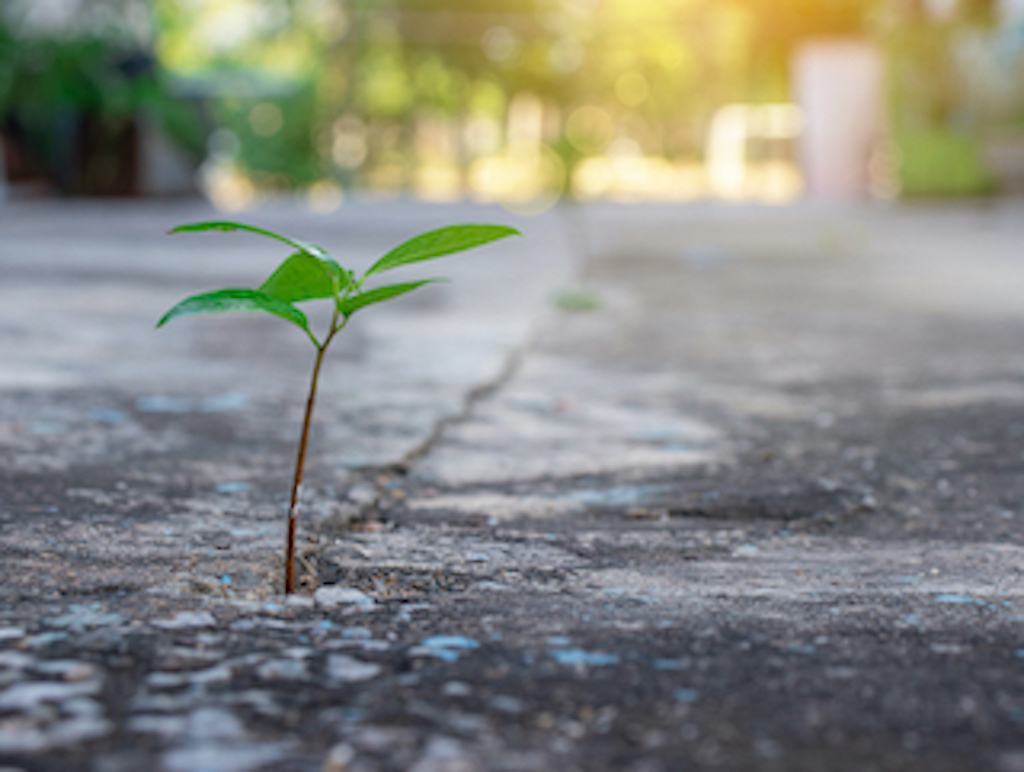 Suicide is a human condition. As such, Muslims are not immune to mental health challenges, mental illness, and suicidal ideation.

The Institute for Muslim Mental Health coordinated and hosted an emergency Meet the Expert Pro-Series webinar on Thursday, April 8th 2021 in response to a mental health crisis in the Muslim community. The Pro-series webinars are geared towards Muslim mental health practitioners and community faith leaders.

Topic: Suicide Postvention in the Muslim Community – Community Interventions After a Suicide Occurs

Objective: What to do after a suicide occurs and how to serve in a situation of sudden loss (Postvention Response)

Suicide Prevention are the steps taken to reduce the risk of suicide. However, in the aftermath of a suicide, our focus should be on postvention and community healing.

Suicide Intervention relates to the direct effort to prevent a person form taking their own life.

Suicide Postvention are the steps people take to respond to a suicide after it happens. These strategies emphasize the need to save life and help ensure that community members have access to appropriate mental health care services. After a suicide happens in a community, mental health professionals shift their focus to preventing suicide contagion.

Suicide Contagion aka copycat suicides is a well-documented phenomenon in which people’s direct or indirect exposure to suicide increases their risk of dying by suicide too. Suicide contagion can result in suicide clusters. Often affects youth.

Suicide Clusters are when multiple suicides occur in close proximity.

Preventing suicide contagion is one of the top priorities of a postvention response.

To support loss of survivors and community members

To return to routine and community

🗒 People in a suicidal state often have distorted thought processes and pre-existing mental illnesses are implicated in over 90% of suicide cases.

Do we use the term “suicide” or not? Best practice guidelines say YES. Affirm that their emotional response is very real and encourage seeking professional support.

Do not speculate on the spiritual implications of suicide. It is inappropriate to discuss whether you believe they deserve heaven or hell.

It is the role of the community leaders to shift the conversation from “What’s going to happen to the deceased?” to “How can I support my community in this time of hardship?”

People are essentially contending with asking “How do I move past the grief I am feeling and the uncertainty of what the deceased is facing in the hereafter?”

Stating that suicide is haram may prevent people with suicidal ideation from enacting upon it. However, this concept is helpful in suicide prevention rather than suicide postvention.

Religious leaders may choose not to lead the janazah but may designate someone else for it.

“Among those who came before you there was a man who was wounded and he panicked, so he took a knife and cut his hand with it…until he died.”

The Prophet (Pbuh) refrained from leading the janazah, but he permitted the Sahaba to offer janazah.

Moral: Do all of the last rites of janazah even in suicide.

The goal should be to balance the need of the community to grieve while also avoiding the glamorization of death.

Focus on the future– Not the present, and not the past.

🗒 Suicide is NOT an anomoly. It is endemic.

What to Say to Suicide Loss Survivors

Listen First – Let them lead. Do not project your emotions onto them. Allow them the opportunity to communicate what their feelings are.

Let them Lead and Find Words – Allow people to process through their emotions in their own words and on their own time.

Ease Guilt – Speak of Qadr or Divine Power. Remind them that sometimes we do not have answers, but we can grieve and heal without the answers.

Reach Out – Check in consistently, both in the short term and long term.

Sympathize – Express sympathy as you would for any sudden death.

Sharing explicit details of the suicide may normalize it.

Refrain from reporting specific details (method) which may promote and sensationalize the death.

Resist discussion in social places as your personal opinion may be perceived as a mental health professional opinion or the legal authority.

Refer to Reportingonsuicide.org for suicide guidelines.

Sharing suicide notes under the excuse of “information/awareness/education” is harmful.

🗒  Even if the deceased outlines the reason for their suicide, as mental health professionals, we know suicide is never one thing–it is multifactorial.

Any social media posts from the official accounts regarding the person who has passed should be made with the consent of the family and sensitive to their desires.

Prioritize the family’s wishes and receive their consent even for well-intentioned actions, i.e., organizing a fundraiser, vigil, etc.

🗒 Postvention in and of itself is preventative work..

We as a Muslim mental health community have a lot of work to do. As a nonprofit organization, the Insitute for Muslim Mental Health (IMMH) can provide resources, guidance, and be your professional home.

Become an IMMH member and join the professional directory so we can continue to communicate, mobilize, and be proactive.

The Stanford Muslim Mental Health & Islamic Psychology Lab has developed a robust, evidence-based and Islamically-grounded suicide prevention, intervention, and postvention manual and training. It provides in-depth, step-by-step guidance for Muslim community and religious leaders that was developed in collaboration with Muslim leaders and suicide experts.

Rania Awaad M.D., is a Clinical Associate Professor of Psychiatry at the Stanford University School of Medicine where she is the Director of the Stanford Muslim Mental Health & Islamic Psychology Lab, Associate Chief of the Division of Public Mental Health and Population Sciences, and Co-Chief of the Diversity and Cultural Mental Health Section in the department of Psychiatry and Behavioral Sciences. She is also the Executive Director of Maristan.org. Her research and clinical work are focused on the mental health of Muslims. Her courses at Stanford range from teaching a pioneering course on Islamic Psychology, instructing medical students and residents on implicit bias and integrating culture and religion into medical care to teaching undergraduate and graduate students the psychology of xenophobia. Some of her most recent academic publications include an edited volume on “Islamophobia and Psychiatry” (Springer, 2019), “Applying Islamic Principles to Clinical Mental Health” (Routledge, 2020) and an upcoming clinical textbook on Muslim Mental Health for the American Psychiatric Association. She is currently an instructor at the Cambridge Muslim College, TISA and a Senior Fellow at Yaqeen Institute and ISPU. In addition, she serves as the Director of The Rahmah Foundation, a non-profit organization dedicated to educating Muslim women and girls. She has previously served as the founding Clinical Director of the Khalil Center-San Francisco as well as a Professor of Islamic Law at Zaytuna College. Prior to studying medicine, she pursued classical Islamic studies in Damascus, Syria and holds certifications (ijāzah) in Qur’an, Islamic Law and other branches of the Islamic Sciences. Follow her @Dr.RaniaAwaad

Dr. Sana F. Ali is a drug safety and pharmacovigilance medical doctor. An appreciation for biopsychosocial interventions for older adults with mental health and cognitive disorders propels her interest in geriatric psychiatry. A passion for health equity and bioethics underscores her clinical and research work in global health, primary care and community medicine. She is a frequent guest speaker on topics surrounding mental health, wilderness and rural medicine, and preventative medicine. Dr. Ali serves as the Director of Mentorship for the Institute for Muslim Mental Health, and she champions personal and professional growth, mentorship, and community for Muslim mental health providers.

Posted in Education, Mental Health Services, Muslim Youth
← Coping with COVID: Best practices for mental health professionals during the pandemic.Post-Conference Engagement: How to Make the Most of your Conference Experience →