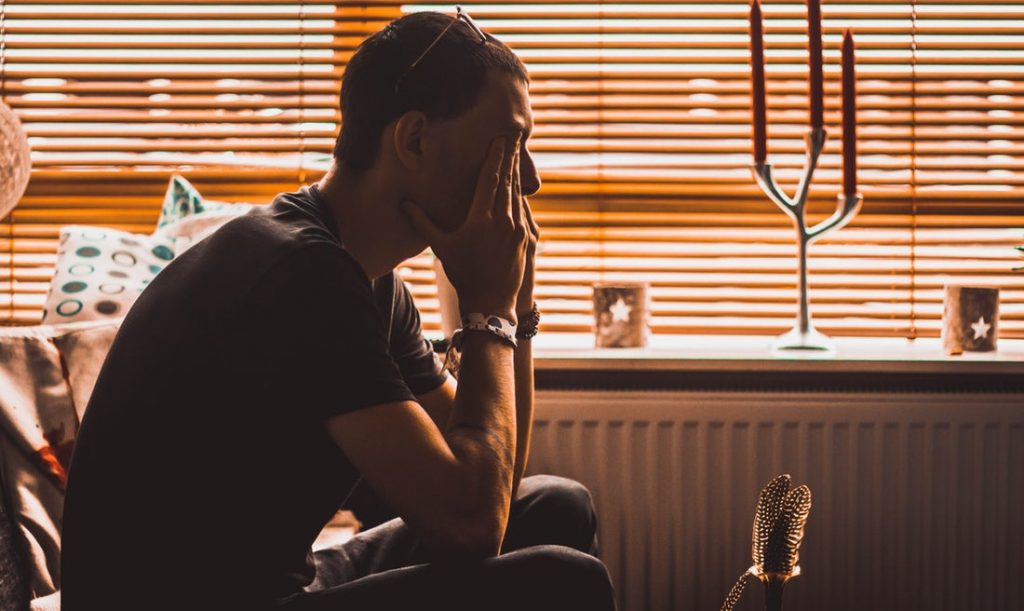 “Muslim parents are not fully equipped to have the ‘birds and the bees’ talk with their children and this becomes problematic when curiosity outside the classroom leads to the dark web.”

There is a lack of education and available resources for addressing sexuality with young Muslims in an age-appropriate manner and through an Islamic lens. This becomes worrisome when students are opted out of sex-education classes at school with no alternative education at home or in Islamic institutions. Muslim parents are not fully equipped to have the ‘birds and the bees’ talk with their children and this becomes problematic when curiosity outside the classroom leads to the dark web. While early exposure to pornography among youngsters is due to curiosity, it soon becomes a desire to fulfill sexual gratification in growing adolescents who are starting to learn about their bodies. It is well established that abstinence-only education is ineffective. The current discourse, if any, in the mosques is ‘porn is haram’ without any context that addresses the underlying causes and effects of pornography consumption. Addressing this public health concern from a social, developmental, and moral perspective will allow members of the community to be educated to safeguard themselves from the normalization of sexual promiscuity.

I remember one morning in grade seven, before the school bell rang. I approached my friends huddled in a group giggling over something. I was late to the party, but I was curious to know why they were giggling. As I approached my friends, It became quiet, eyes darted from one to the other, and the phone was tucked away. After persistent nagging upon inquiring one of them dropped the “p-word,” and I was puzzled. The word was foreign to me but it was only a matter of time for a 13-year old like myself to become familiarized with it. From a reported Canadian study which captured the responses of 191 university students, the age of onset for pornography exposure is as young as 12 years old,. In this study, there were gender differences among participants at age of first exposure with female students reporting an average age of 15, which is three years later than male students [1].

“Muslim students are especially confused when parents and organizations are arguing against the curriculum for being age-inappropriate.”

Being the oldest child in a Pakistani family, I didn’t know what to expect when it came to health class. I remember taking home a form that had the option to opt-out of attending the sex-ed portion of the class. I was one of only a few students whose parents chose this option. Regardless, the sexual innuendos in recess conversations started early in school and became increasingly uncomfortable. Historically, pornography has never been a topic of discussion in the Ontario sex-education curriculum dating back to 1998, and for years it’s been taboo in the classroom [2]. In 2015, the Ontario Liberal government implemented a new sex-education curriculum as early as grade 5 which included teaching the harmful effects of sharing sexual images. It was short lived, and three years later the Conservative government scrapped the 2015 sex-ed curriculum and released an interim policy which still did not include pornography. 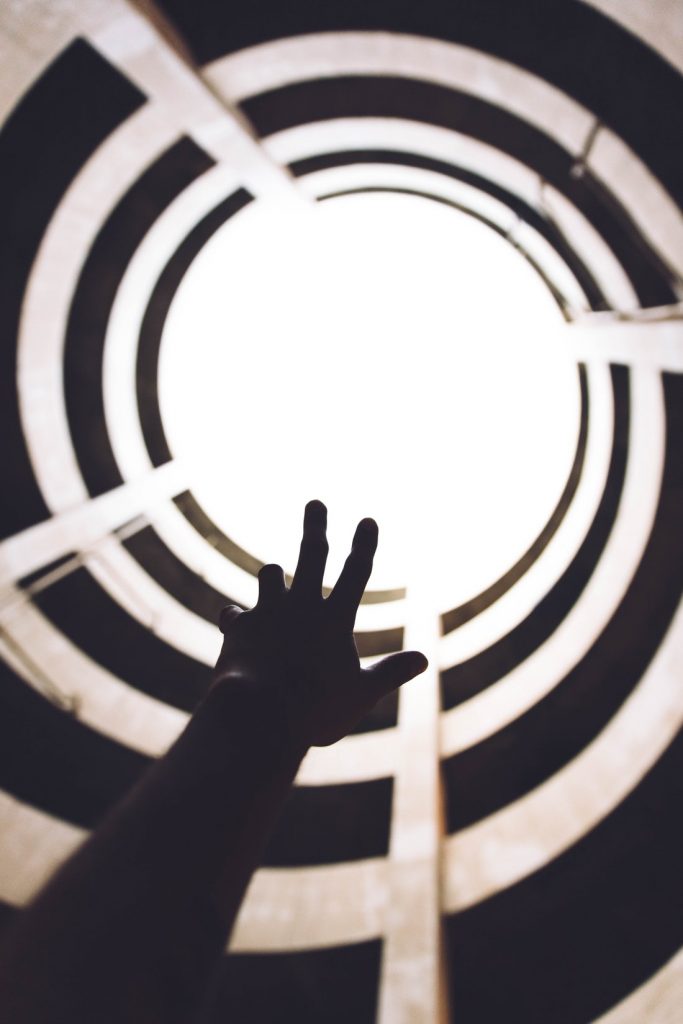 Due to the volatile changes in legislative policy in the Ontario education curriculum, students and educators have been left in a sensitive and gray area. Muslim students are especially left confused when parents and organizations are arguing against the curriculum for being age-inappropriate. But when are parents ready to have a conversation? From a survey conducted by Naseeha Mental Health, which asked over 200 racialized Muslims in Canada, with over half being of South-Asian descent, whether their family is open to talking about pornography or sexual urges, 90% responded ‘No’. The survey also included exploring the prevalence of pornography consumption amongst Muslims in Canada. Out of 201 participants that completed the survey, 108 were males and 93 females. Despite taboo in the community 92% of males and 74% of females identified as having consumed pornography. 53% of all respondents mentioned they were not comfortable seeking help. At the same time, 92% of those who consumed pornography, identified religion as an important part of their lives. The survey data suggests that while Muslims struggle with pornography use, there are very few safe spaces for youth to share these struggles. Understanding through qualitative research the underlying factors for pornography consumption could lead to tailored programming. The data also suggests that with the right training, religious institutions and mentors could conceivably play an important part in providing  the education and resources needed to address this problem.

“It is time that community leaders take action on prevention and intervention, and it starts early on.”

The reasons for safe internet use go beyond an argument based solely on morals. Pornography creates unhealthy sexist notions of sex and relationships. From a societal wellness perspective, more frequent consumers of pornography are more likely to hold stereotypes perpetuating misogyny, and have an increased likelihood of perpetuating assault [6].  Men who use pornography more frequently within one year are more likely to believe rape myths and less likely to intervene if a sexual assault is taking place. In fact, one study reported that 83% of male American college students would commit rape or sexual assault if they would not get caught [5]. This is a public health issue. Due to cultural silence on Islamic principles of healthy sexual ethics, Muslims have been led to repress their sexual desires in unhealthy forms and appear in form of self-loathing, and poorer mental health.

As more calls are being answered by Naseeha counsellors, call logs show that Muslims who struggle with pornography consumption have been struggling for years. It is time that community leaders take action on prevention and intervention, and it starts early on. From educating both young girls and boys of the development of their bodies, strengthening healthy behavioural and thought patterns, to sharing best practices in coping with this struggle. Religious institutions, front-line workers, and community leaders would benefit from the collaboration of trained professionals and the advice of scholars on this matter in providing guidelines in addressing this matter. 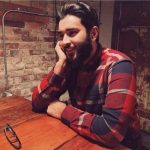 Shakil Mirza, B.Sc received his Bachelors in Science from York University in 2018. He is currently a program assistant with Naseeha Mental Health, and engages with the greater Muslim communities in coordinating workshops and events. He has been a youth leader for over four years working with Muslim youth from ages 15 and up in becoming active leaders in community service.