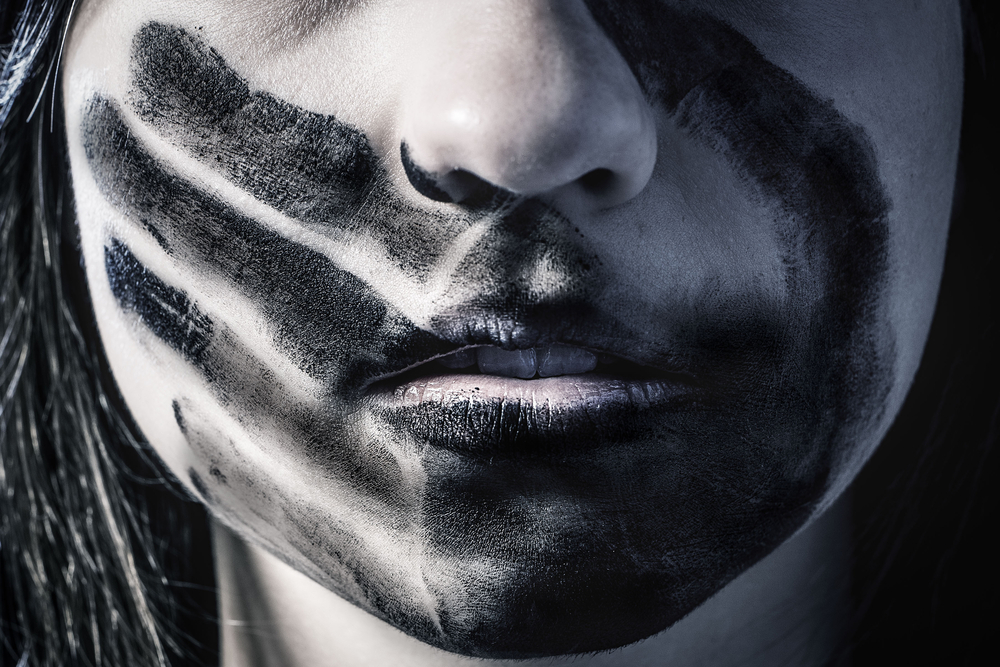 “There are many victims who are immigrants, who have diverse cultural backgrounds, and who have already experienced other challenges due to their identities and social locations, making it hard for them to seek support”

“A 27-year-old Iranian woman who arrived in the United States only a few months ago has died after a brutal beating that police in Michigan attribute to her new Iranian-American husband. The victim was living in one of the more remote parts of the United States. She was declared brain dead three days later. A hookup with a laptop camera allowed the family to see her on the last days (1).”

I was a newcomer to Canada myself at the time when I received this shocking news of a woman, almost my age, who was also a graduate student. I imagined the pain and grief of her family oversees, and the loneliness of the victim who endured abuse in silence while going through her settlement processes. The event could have been prevented if she had social support, if she had an awareness of and access to victim services, and if her situation had not been exacerbated due to immigration challenges. There are many victims who are immigrants, who have diverse cultural backgrounds, and who have already experienced other challenges due to their identities and social locations, making it hard for them to seek support when their experiences of abuse are rarely discussed and reflected in the mainstream services. How do I know how it feels to be an individual with disability experiencing abuse? How do I know how it feels to be a senior experiencing elder abuse? How do I know how it feels to be Black survivor of domestic violence? I have never been in someone else’s shoes, so how can I expect other people to understand what it means to be a Muslim woman, like me, but also a survivor of domestic violence? We all need education, and we all need awareness and empathy. We need inclusivity and cultural sensitivity in all our social domains to develop a society where diversity is celebrated rather than blamed, stigmatized or neglected.

“We need to create safe spaces in both settings, cultural communities and communities of services, where survivors can speak out without fear of being judged, dishonored and blamed.”

This tragic event motivated me to do research on violence within an intimate relation with a particular focus on Muslim women. Intimate partner violence (IPV) refers to “a pattern of coercive behaviours to control one’s partner through physical abuse, the threat of physical abuse, repeated psychological abuse, sexual assault, progressive social isolation, deprivation, intimidation or economic coercion (2).” The effects of IPV on survivors, families, and society are devastating. These include high rates of physical injury and mortality, mental health problems, suicidality, loss of employment and possessions, isolation from family and friends, lowered self-esteem, and even the loss of their children. These consequences struck me to further pursue the field of interpersonal violence, through multicultural and social justice frameworks. I wanted to know how survivors’ experiences vary across cultures. I wanted to deeply explore their help-seeking journey, the strengths and challenges in seeking formal and informal support, and the barriers that are embedded in their cultural communities and the broader social system. These questions led me to pursue this field with great determination to bring about change in the lives of survivors, particularly those that are often unprivileged and less understood by the domestic violence community and society at large.

As I was reviewing the past research findings for my area of interest, I noticed that primarily research in IPV has focused on the “shared experiences of women” from all around the world with the goal of emphasizing the role of patriarchy causing IPV. However, there was less discussion about how survivors’ experiences differ based on their cultural contexts such as race, class, ethnicity, and religion.  Together, they influence the feasible options available to these individuals as a result of the violence. The research was part of my Master’s thesis findings supervised by Dr. Alan Leschied, who is an expert in family violence and child victimization at the University of Western Ontario, Canada. During my research, I connected with the Muslim Resource Centre for Social Support and Integration (MRCSSI), which is a prime setting for providing services for families, particularly those who are involved in the justice system due to family violence. While my research was highly informed by the past literature, I also had several in-depth discussion sessions with the clinical team at MRCSSI on how to address domestic violence in the Muslim community. It became clear to me that to address violence in Muslim communities, we need to make our services culturally competent and available to faith communities where the topic of domestic violence as an epidemic and worldwide issue is talked about. We need to create safe spaces in both settings, cultural communities and communities of services, where survivors can speak out without fear of being judged, dishonoured and blamed. Another notion that stood out to me was the dilemma of focusing on “culture” in understanding IPV. While it is important to understand how various cultural groups in immigrant-receiving countries such as Canada and US experience IPV, there is also a huge risk for attribution of domestic violence to survivors’ cultures. Sometimes, multicultural studies have had oppositional effects by often assuming that minority survivors are ‘‘victims of their culture,’’ a notion that further silences and marginalizes survivors. In reality, of course culture is not static, and it operates through the socially structured systems of power and privilege.

“Developing research questions from a strength-based perspective would highlight diverse groups’ cultural resources, strengths, and resilience that can be used to foster positive change.”

As a Muslim woman doing this research, I tried to address not only the awareness of my personal worldviews influencing my research, but also how my research could have the opposite effects by taking on a “culture blaming” approach. Drawing on my clinical practice, survivors from diverse groups are also less likely to speak about their experiences because of the dilemma that the abuse would be misattributed to their cultures, or that their cultural context would be totally disregarded throughout the process. To answer this dilemma, I used intersectionality theory as my conceptual framework. Through this framework, survivors’ experiences of IPV are understood by their location within a particular race, ethnicity, citizenship, class, and sexuality, as relevant to systems of power and privilege. By contextualizing cultural factors within systemic structures such as racism, colonialism, ethnocentrism, and class privilege, we can reduce the harm of associating culture with IPV. Although the literature on the impact of culture on IPV is growing, there has been more interest in the ways that a survivor’s cultural practices and beliefs may place them at risk, and there has been a lack of discussion about how culture can facilitate unique solutions. Therefore, developing research questions from a strength-based perspective would highlight diverse groups’ cultural resources, strengths, and resilience that can be used to foster positive change.

The article, “Beyond Cultural Sensitivity”: Service Providers’ Perspectives on Muslim Women Experiences of Intimate Partner Violence seeks opportunities to evoke further curiosity in understanding survivors’ experiences from a multicultural lense. The article facilitated a discussion on the sociocultural realities of Muslim women experiencing IPV, and shed a light into the applicability and effectiveness of our standard of clinical interventions for racial/ethnic minority populations. The findings showed that first and foremost pre- and post-migration stressors shape Muslim survivors’ experiences of domestic violence among other factors such as collectivist culture, religion, and societal oppressions of racism that are less likely addressed within the services. This is a call for an inclusive approach on recognizing the survivors’ cultures in the context of various social inequalities and marginalization. The ultimate aim is for further equality while respecting and addressing diverse experiences.

This can be used as a foundation for future research in developing culturally competent models of practice in serving survivors of intimate partner violence. Let’s take the time and think about how we are all “culture-beings,” and how our cultures have influenced our worldviews. How our personal worldviews influence our research and clinical practice. What are the effective ways of articulating culture in understanding IPV within culturally diverse communities? What does culturally-competent practice mean, and how it can be tailored and delivered within various social services and mental health care systems? As you start to ponder these questions I’ve raised, be sure to check out this article in the newest edition of the Journal of Muslim Mental Health.

McKalin, V. (2014). Sanaz Nezami: Story of an Iranian woman who died after tragic beating but saved seven lives in U.S. Retried from https://www.techtimes.com/articles/2413/20140103/sanaz-nezami-story-of-an-iranian-woman-who-died-after-tragic-beating-but-saved-seven-lives-in-u-s.htm 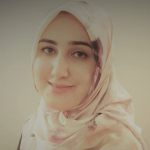 Asra Milani is a Ph.D student in the Counselling Psychology Program at McGill University. Asra is a research assistant at the Centre for Research and Education on Violence Against Women and Children, where she has been engaged in violence prevention and intervention research projects promoting evidence-based education. Asra’s research interests include intersectional analysis of domestic violence as it relates to developing culturally informed services, as well as implementing multicultural and social justice competencies into counseling theories, practices, and research.