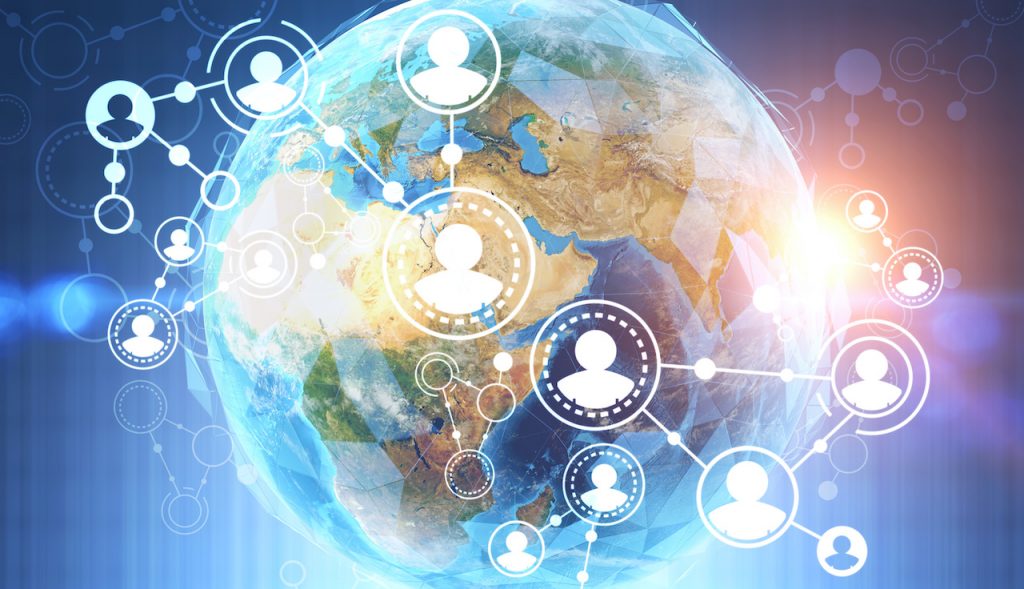 The global Muslim community continues to grow. By 2030, the Muslim population is expected to reach 2.2 billion of the world’s population. The gap in mental health care services is seen across communities, and a major part of the challenge is how to deliver culturally relevant care. For many Muslims, integrating spirituality and religious tradition is an integral part of maintaining emotional health. As such, limited but emerging Muslim mental health (MMH) literature is beginning to describe the emotional health needs and models of managing mental health care issues. However, there are important questions that need to be addressed. Who is the MMH discourse representing? How is the MMH discourse being represented? How are regional and scholarly networks shaping the MMH discourse? Over 90% of publications in high impact psychiatric journals are from research led in North America, Europe, and Australia/New Zealand, with less than 4% of research published from low and middle income countries. If most mental health research comes from “Western” countries, how does that impact the MMH literature? A study we recently published in the journal, Global Mental Health, examines trends in the global MMH literature from 2010 to 2015 and how scholarly networks may impact the themes represented.

We extracted articles from Medline and PsycINFO using OvidMed and classified articles as MMH related if they fit one of two criteria. The first criteria is any original mental health research conducted in a community from a majority Muslim country. For instance, an epidemiologic study on the prevalence of depression in Pakistan or the emotional well-being of Syrian refugees in Canada would qualify. We excluded studies that involved military members, such as U.S. or British military personnel or veterans who served, in Muslim majority countries. The second criteria included examining the role of Islamic tradition on emotional health. We included psychometric studies validating Muslim religiosity scales or studies examining the role of religion in preventing, coping with, or expressing emotional distress.

“There are more psychology and psychiatry faculty and mental health research spending in either Stanford or Yale than entire Muslim majority countries.”

In spite of the increased interest in Muslim populations and global mental health in general, only 2,744 articles met the search criteria. To give context, this study’s authors’ affiliated universities (Stanford University and Yale University) published more articles in the field of mental health than the entire global community published in MMH during the same period. We speculate that the primary reason is the lack of resources allocated for mental health in Muslim majority countries in general and in research, specifically. Again, to give a sense of the gap in resources, there are more psychology and psychiatry faculty and mental health research spending in either Stanford or Yale than entire Muslim majority countries.

The major categories represented in the publications were centered around psychopathology, such as rates of mood, anxiety, and psychotic disorders. Less than 10% of articles focused on mental health service delivery, < 4% on religiosity/spirituality, <3% on family/marriage/sexuality, and <1.5% on identity/acculturation. While there may (or may not) have been a slight increase in these numbers since 2015, this demonstrates a gap in the literature. We encourage graduate students and other investigators to consider exploring these topics as the need to better study these issues is clear.

“Most scholars from Muslim majority countries do not collaborate with authors from Western countries such as U.S., Canada, and the U.K.”

The most striking finding from our research emerged when we mapped the network of scholars. Most scholars from Muslim majority countries do not collaborate with authors from Western countries such as U.S., Canada, and the U.K. Without these collaborations, the potential of sharing information, resources, experiences, and ideas is limited.  I was personally surprised by this finding, knowing that many psychiatrists and mental health professionals are U.S. and U.K. trained. I expected that they would maintain contact with mentors or at least with expats who live in North America or Europe.

“As more institutions are focused on improving global mental health awareness, research, and services, one important intervention is to promote more collaborations.”

The most common themes that emerged from the MMH research focused on issues of trauma, war, conflict, and post-traumatic stress disorder (PTSD). Again, to our surprise we hypothesized  that this would be driven mostly by scholars from the West who have a particular interest on refugee mental health or PTSD. However, we found that scholars from Muslim majority countries who happen to be based in high conflict regions such as Palestine, Afghanistan, Bosnia, and Iraq published along the same themes.

As more institutions are focused on improving global mental health awareness, research, and services, one important intervention is to promote more collaborations. Along the ethos of global mental health, the collaboration should be an exchange of ideas and resources. Any scholar who works in the field of global public health understands that high income countries, such as the U.S. and U.K., may learn much from the innovative programs and approaches health care workers have developed globally. We hope our study will inspire MMH researchers to address the gaps in research and cultivate connections across regions. 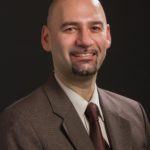 Posted in Newsletter, Research
← “Here For You” – Naseeha Mental HealthExploring the Darkness: Self-Harm and Drug Use in Muslim Youth →